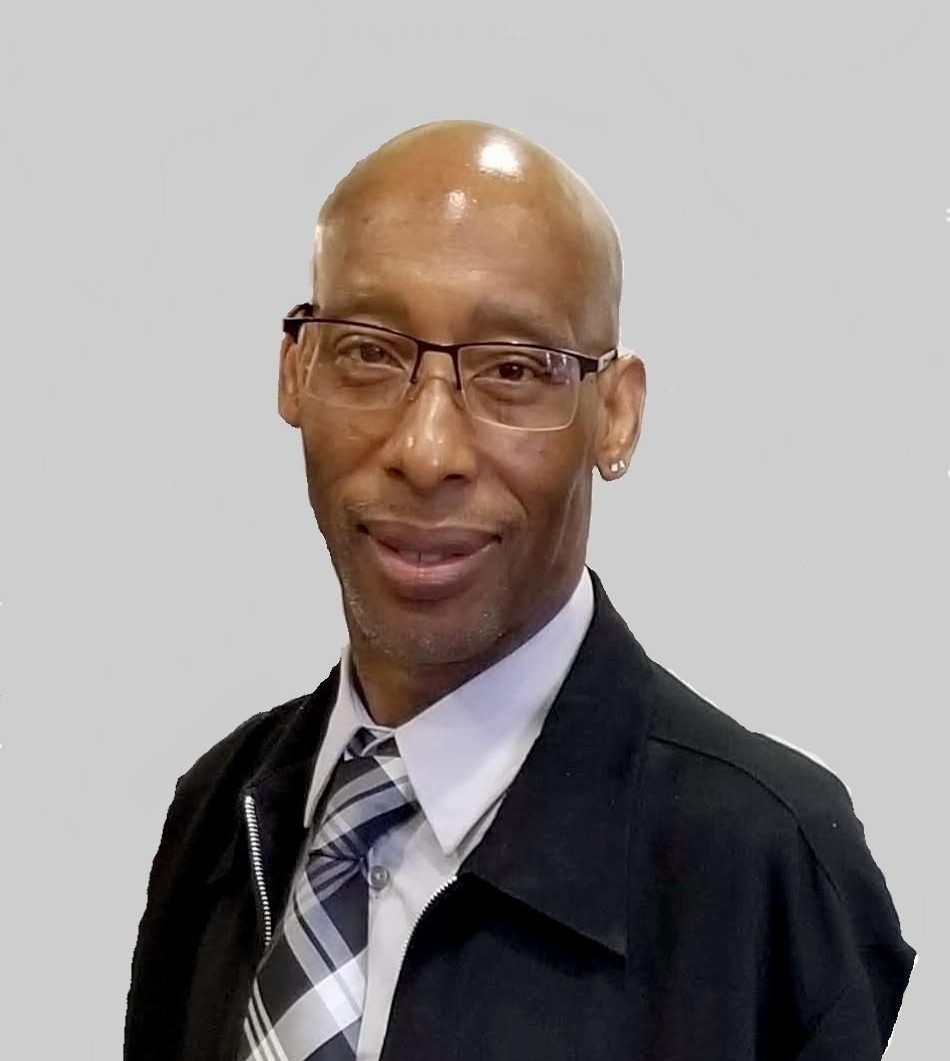 Clifford George Freeman IV was born to Clifford George Freeman III and Barbara Ann Freeman (Thornton) on April 30, 1964, in New Haven, Connecticut. The family would later relocate to Des Moines, Iowa, where Clifford would go on to graduate from Roosevelt High School. He would continue his education in college, receiving his Associates of Arts degree.

Clifford was a lifelong drummer and appreciator of music. He especially enjoyed the Winans. He was also an avid sports enthusiast. If the Lakers, the Vikings or the Hawkeyes were playing, you knew right where to find Cliff. If he wasn’t enjoying a game, you might find him in the kitchen cooking up one of his “concoctions”. Cliff wasn’t a fan of recipes, he chose his own path in the kitchen! He will forever be remembered as a neat and orderly man. Clifford was meticulous about his home, his car and his hygiene. Everything had its place.

On October 26, 2021, Clifford George Freeman the IV, stepped from time into eternity.

He is preceded in death by his father, Clifford George Freeman III.

To order memorial trees or send flowers to the family in memory of Clifford George Freeman, IV, please visit our flower store.
Send a Sympathy Card