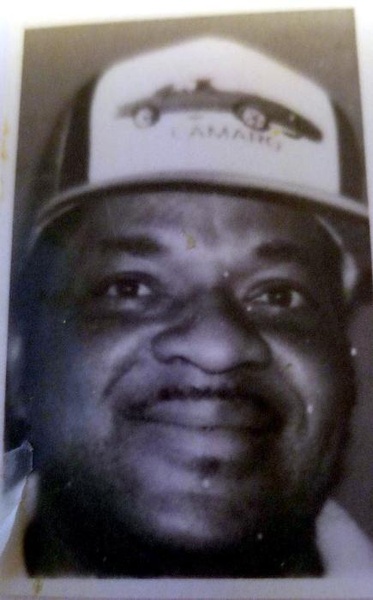 Clyde Moore Sr. passed away on October 7, 2018. A private service is being planned by family for a later date.

Clide Leroy Moore Sr. was born to Benjamin Moore and Juanita Taylor-Moore on January 19, 1924, in Champagne, Illinois. Following his primary education, Clide enlisted in the United States  Navy. In 1945, he received an honorable discharge.

Clide returned home and married Phillis Moore in 1954.  together the family settled down in Des Moines, Iowa, to raise their family. The two would eventually part ways. During this time, he was an employee of the Iowa Packing Plant for many years, though Clide would eventually retire from Meridith Printing.

Clide was a man that enjoyed working with his hands and  building things. He was a very outspoken person. What came up, came out. He enjoyed having breakfast and spending time with his friends at the Hy-Vee on MLK, as well as the senior   citizens center.

Clide is preceded in death by his parents, Benjamin Moore and Juanita Taylor-Moore; daughter, Crystal L. Moore, Roxanne Moore-Reed and his companion of 35 years, Clementine Hughes.

To order memorial trees or send flowers to the family in memory of Clide Moore Sr., please visit our flower store.
Send a Sympathy Card