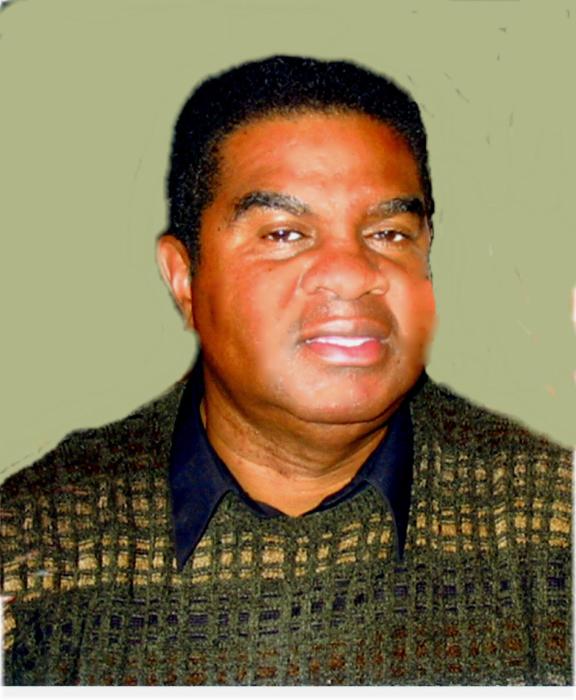 Cleveland Thomas was born October 20, 1945 in Cotton Plant, Arkansas to Louis B Thompson and Imogene (Jackson) Thompson. He       received his primary education in Brinkley, Arkansas where he graduated from Marian Anderson High School. Cleveland furthered his education by attending Kansas City Technical Institute. where he was trained as a computer operations technician.

Cleveland enlisted in the United States Army during the Viet Nam  War. He was trained as a HQ Heavy Equipment Repairman. He was honorably discharged in 1967 and returned to civilian life by obtaining work at Drake University as a computer operations Technician. Cleveland retired after 38 years of service.

Cleveland was a classically trained pianist. He loved all  genres of music but especially loved gospel and the classics. He had a vast collection of music comprised of albums, tapes and sheet music. He especially enjoyed  Elton John and Bruce Springsteen.  He was a devoted choir member of the   Morningstar Baptist Church. He had a very close relationship with his church family. Cleveland enjoyed getting up early and spending his quiet time with God and the nature around him. He enjoyed landscaping and plants; watching the animals in the yard and just being outdoors. He was a generous giving person, always willing to help someone in need. He was a devoted neighbor and a blessing to all who crossed his path.

February 6th, 2018, Cleveland answered the Master’s call to rest. He was 72 years old. He was preceded in death by his parents and his brother, Louis Thompson Jr.

Left to cherish Cleveland’s memory are his sisters, Ruby De Brown and Mary A. Clark of Des Moines, and his brother, Cain Thompson of Cotton Plant, Arkansas. Cleveland also leaves nieces, nephews, cousins and a host of devoted relatives, acquaintances and  friends near and far.

To order memorial trees or send flowers to the family in memory of Cleaveland Thomas, please visit our flower store.
Send a Sympathy Card