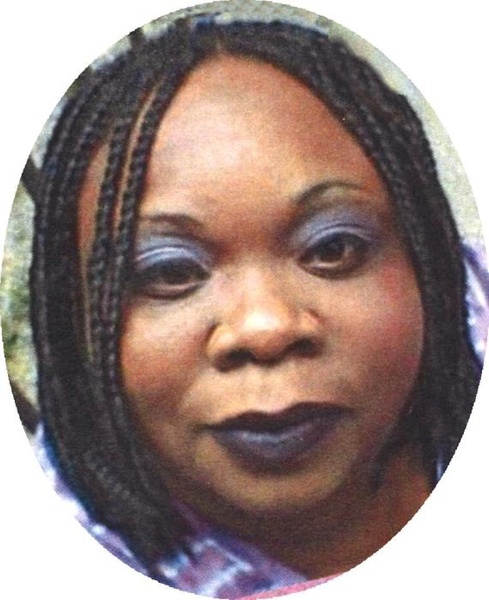 A memorial service for Carah was held September 13, 2019 at Henderson's Chapel.

Carah was educated in the Des Moines Public School system where she graduated from Scavo’s Central campus. She then attended DMACC where she earned an AA in Criminal Justice.

Carah worked as a child care provider. She loved children. She also loved music of all kinds, but especially gospel. She had a beautiful singing voice. Carah was kindhearted and always called her mom to say, “I love you”. She was an organic cook, preferring to eat salads.

Carah answered when she heard the Maser call her name. She was welcomed on the other side by her father and both sets of grandparents.

Left to cherish her memory are her mother, Catherine Cleveland; her brothers, DeMarco Montez Shade and Johnston  Alvin Cleveland; her special cousin, Toya Strode Jr. “Candy” and scores of relatives in Chicago.

To order memorial trees or send flowers to the family in memory of Carah Cleveland, please visit our flower store.
Send a Sympathy Card