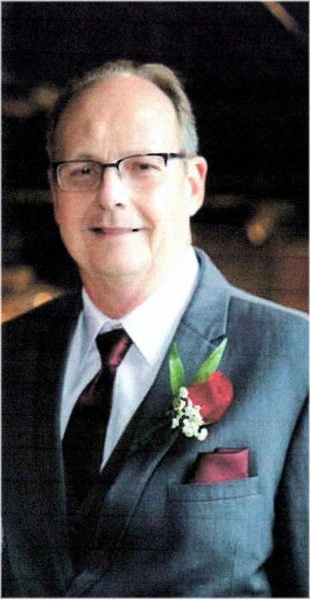 Bruce Edward Walters was born to Donald Eugene Walters and Janice May Jorgensen on October 25, 1956, in Omaha, Nebraska. He was raised and educated in the area, graduating from Benson High School. He later continued his education at Lincoln University, where he would complete his degree in business and economics.

On October 26, 1985, Bruce Walters and Shawnee Kelly were united in marriage in Des Moines, Iowa. Together they made their home in Johnston, where they would raise their family.

Bruce loved to play with his number 1 grandson, Bryson. He also enjoyed spending time in the shop, working on a project for the house or just tinkering . He also loved to paddle out on the water in his kayak or take the bikes out for a ride.

He is preceded in death by his parents, Donald and Janice Walters; his grandparents, an aunt, an uncle and several cousins.

To order memorial trees or send flowers to the family in memory of Bruce Edward Walters, please visit our flower store.
Send a Sympathy Card