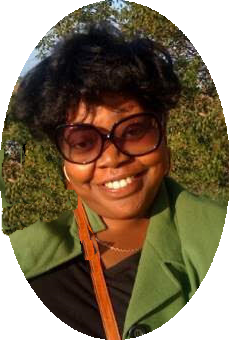 Brenda Maye Kersee-Maull was born January 15, 1952 in Memphis, Tennessee. She was the daughter of John Henry Kersee and Dimple Celeste (Slayden) Kersee.

After Brenda’s retirement, on a trip through Des Moines she decided to stay.  She liked the quiet and slower pace.

In her spare time Brenda liked to garden, do arts and crafts, listen to gospel and country music. She was an excellent cook and her soul food dinners were the bomb!

Brenda transitioned from time to eternity with her Lord and Savior Jesus Christ on March 11,  2017.

She was preceded in death by her husband, Jesse Maull; her parents, John and Dimple; her sister, Regina Kersee–Tibbs and her nephew Larry Kersee, Jr and niece Nyesha Kersee.

To order memorial trees or send flowers to the family in memory of Brenda Kersee-Maull, please visit our flower store.
Send a Sympathy Card