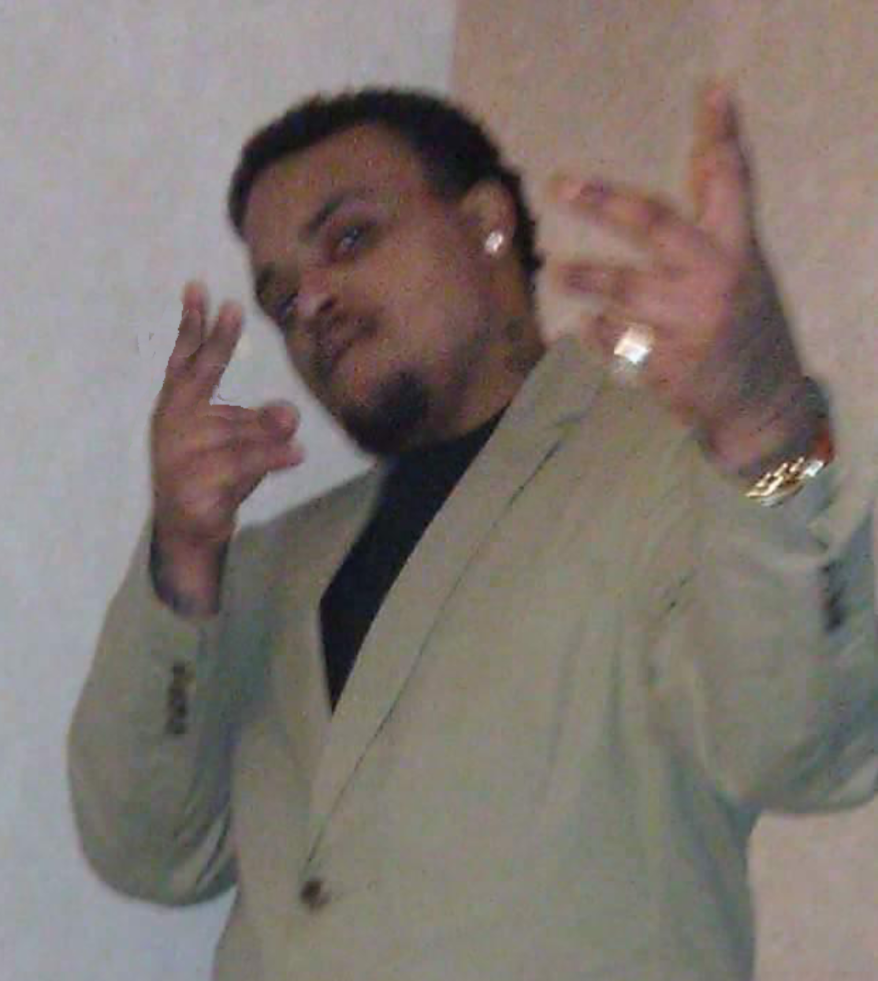 Brandan Cortiez Watley was born July 24, 1989 to Telanda (Watley) Newsome and Tony Stanley in Des Moines, Iowa.  Brandan completed his general studies in the Des Moines Public School system, graduating from North High School.  During his academic years, Brandan played football and wrestled.  After school, Brandan went on to be a self-employed handyman.

Brandan had many hobbies.  Playing football was one of them and watching it too.  Peyton Manning, now retired, was his favorite football player.  Brandan was also an Iowa State football fan.  Along with sports, Brandan was a lover of music.  He listened to old school, R & B, rap (Chris Brown) and others.  Brandan was a great singer.  He also made his own beats.  Because he knew what good music was, he turned into being the DJ at family functions.  Brandan knew his way around the kitchen in great ways and his Fancy Chicken Chili was his specialty.  He stole the recipe though.  On TV, he enjoyed watching CSI shows and Sons of Anarchy.  More importantly, Brandan truly loved his family dearly, immediate and extended family members.  He was also very protective of them.  His first tattoo was in honor of his mother, “Momma’s Boy”.  He was a one man show that took care of his mother, Telanda.

On February 19, 2022, Brandan stepped from time into eternity.  He is preceded in death by his grandmother, Karlous Griffian; grandfather, Chester Watley; aunt, Judith Jackson and cousin, Savanna Jackson.

*Masks are required for all attendees.

To order memorial trees or send flowers to the family in memory of Brandan Watley, please visit our flower store.
Send a Sympathy Card