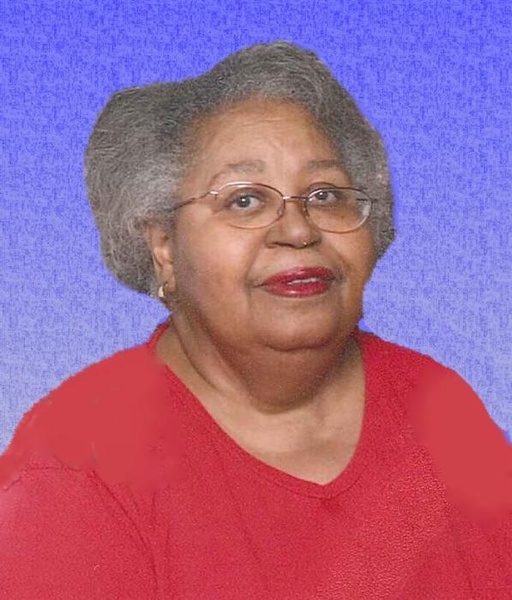 Bonnie Lou Anderson was born August 29, 1931 in Hannibal, MO to Walter Milton and Mary Etta (Bundy) McQuerry. She was educated in the Des Moines Public School system and graduated from North High School. Bonnie gave her life to Christ and was a member of 3rd Baptist Church in Davenport, IA.

For most of her working life, Bonnie was a secretary. She spent many years as the secretary for Tiny Tots day care. That was the perfect job for her because of her love for children.

Bonnie had seven children of her own that she worked hard to raise.  Kathi, David, Michelle, Rhonda, Jeffery, Kimberly and Robert. Sadly,   Robert would precede his mother in death.

When Bonnie wasn’t working she loved doing crossword and jigsaw   puzzles and knitting. She also liked to play casino games on the computer, growing plants and cooking. And she was a goood cook. Every one loved her apple and mincemeat pies. She made the best liver and onions and fried chicken. Bonnie could make a rock taste good!

Bonnie passed away March 16, 2017 at the age of 78. She was preceded in death by her son, Robert; her parents, Walter and Mary McQuerry and her sister, Patricia Hill.

To order memorial trees or send flowers to the family in memory of Bonnie Lou Anderson, please visit our flower store.
Send a Sympathy Card