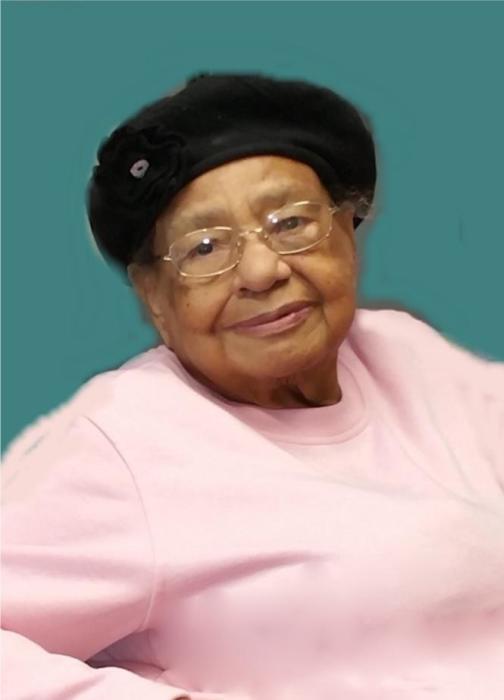 Bettye married Booker T. Jarrett, Jr. in California in 1964. From this union they were blessed with two sons, Booker III and Byron. Gone too soon, Booker Jr. passed away in 1984. Her faith kept her going. She was a member of Word of God MBC in Los Angeles, CA and Maple Street MBC in Des Moines Her most recent places of worship were at the New Life Center and Cottage Grove Church. She enjoyed and served as a distinguished Sunday school & vacation bible school scholar.

Bettye served in many roles and received numerous awards from La Salle Avenue PTA, Southern District of California PTA and the Bible Trivia Bowls. In her spare time, she loved to quilt, attend her            grandchildren’s sporting events, plays, musicals and local jazz concerts. She stayed active in her community and youth programming within her churches.

In Lieu of Flowers the Family would be Honored and very Appreciative of Tax Deductible Educational Donations and Contributions to: Inspired Futures Inc. C/O West Bank Des Moines, Iowa

To order memorial trees or send flowers to the family in memory of Bettye Crump Jarrett, please visit our flower store.
Send a Sympathy Card