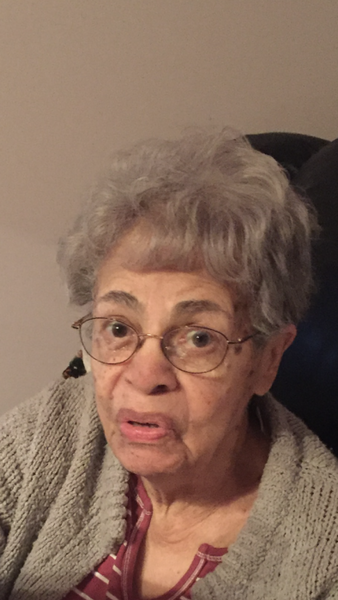 Barbara Jane (McCracken) Parkey was born May 3rd in 1926. She was one of four children born to Fred McCracken Sr and Margaret Lindsey McCracken.

Barbara was educated in the Des Moines Public School system where she graduated from North High School. She was later employed by the school board  as an administrative assistant for many years. After her retirement she became the pastors secretary at St. Paul AME Church. Barbara’s family has attended  St. Paul for several generations, and she and Reverend Hurst became fast friends.

Barbara was a quiet person. She was focused on taking care of her family. She and her husband, Kenneth raised their two children, Kenneth  Jr and Debra, in the house she lived in for 65 years. Barbara was a good cook and liked gardening. She was very active in her church, serving as an usher in addition to being the secretary.  She liked listening to and singing along with the Gaither Family Gospel show.

Barbara passed away peacefully on March 13, 2019 at the age of 92. She was preceded in death by her parents; her husband Kenneth  L. Parkey, Sr. and her brother, Fred McCracken, Jr.

To order memorial trees or send flowers to the family in memory of Barbara Parkey, please visit our flower store.
Send a Sympathy Card