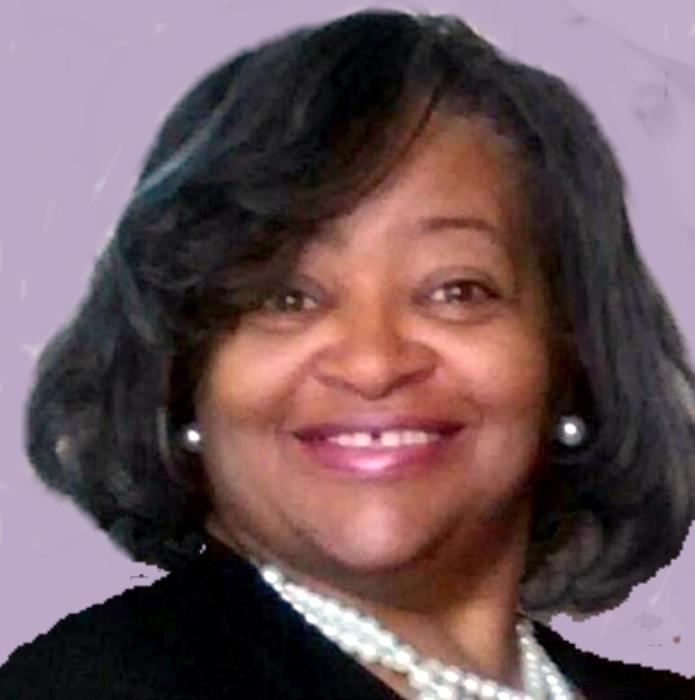 One beautiful day October 4, 1952 God loaned to Mr. Jessie Cravern and Ms. Tommie Lee “Dorothy” Johnson a beautiful baby girl. Dorothy called her Audrey Yvonne Johnson. Audrey was her first daughter born only four days before her aunt Peggy Ruth Johnson-Copeland who preceded her in death in 2000. Her mother transitioned that same year.

Audrey was raised in the household with 15+ sisters, brothers, aunts and uncles. That clan was headed by Mrs. Lorse Lee Johnson-Harris, her grandmother. Peggy and Audrey were inseparable at Kansas Elementary and George Washington Carver High School, where they graduated in 1970. People actually thought they were twins. She later attended Arkansas State University for three years studying Music and Child Development.

Audrey was baptized at Apostolic Faith Temple under the pastoral care of the late Bishop Gary Hunt. She received the gift of the Holy Ghost in 1970 while attending Memphis’ Holy Convocation. She loved the Lord and ministered in many capacities but especially in Music.

Audrey traveled extensively in and out of the country teaching and directing choirs and aiding pastors in setting up their ministries God called them to. She lived for an extended time in Bermuda and fellowshipped with Miracle Temple under the leadership of Pastor Dorothy Tuzo. There she directed the Men’s Choir. She could sing many voices but she was a true Tenor.  Audrey would direct the choir with her hands and her head but her gift was in her hands.

Audrey’s love for God was evident in her daily life. She was an avid collector of Angels. At one point she boasted of possessing over 300 of them. None was as special to her as her living Angel, Gwen Hall. In addition to being a collector, Audrey was a poet, artist, seamstress, and comedian.

Audrey’s move back to Iowa allowed her to enjoin her faith with God’s Under-shepherd Dr. Damian M. Epps and the Mt. Zion Missionary Baptist Church. There she sang with the choir and loved to fellowship God’s  people, and they loved her.  And boy, “that girl could sing.”

Audrey was such a loveable and joyous person. She always surrounded herself with children, and it didn’t matter to her their age, ethnicity or race. She loved children, but if they got out of line she would correct them with the Word of God.

Audrey’s children are too numerous to name as she never gave birth to any. But she claimed and loved her son, Ishmael Tureaud, her daughters Angela “Lil Girl” Devine and Renee “Na’ree” Weston-Smart who treated her with the greatest respect of Mother and called her “Mama Fray”; she called Wayland Harvey “Daddy” and her dear sisters, Ethel Timmons and Martha “Di” Howard and Melva.

To order memorial trees or send flowers to the family in memory of Audrey Yvonne Fray, please visit our flower store.
Send a Sympathy Card