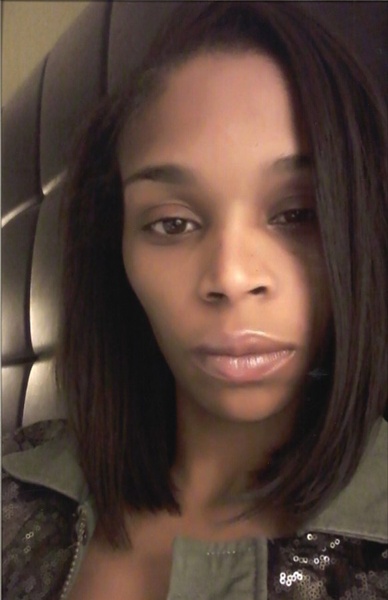 Asada attended and graduated from the Des Moines Public School system. She continued her education and received certification as a nursing assistant and medication distributor. She was an entrepreneur and worked at various jobs throughout her life.

Asada was the life of the party. Asada marched to the beat of a different drummer. She lived life to the fullest and was always on the go, looking for a better opportunity. The fact that she had six children didn’t slow her down, it motivated her to try harder. She was in the process of moving to Michigan for a better life.

Tragically, Asada lost her life in a car accident. She was 33 years old. Preceding her in death were her grandmother, Mary Moore, Sr.

To order memorial trees or send flowers to the family in memory of Asada Shakur Moore, please visit our flower store.
Send a Sympathy Card