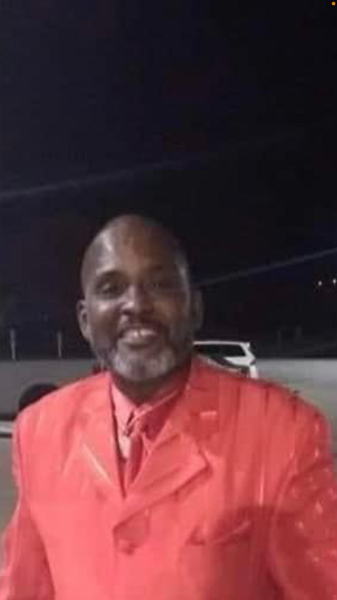 Anthony Lee Williams was born September 19, 1955 to  Edward Willie Williams, Sr. and Eloise (Green) Williams in Omaha, Nebraska.  Anthony enlisted in the Job Corp in Omaha to complete his high school education.  He later married the love of his life, Martha Canada, and they built a life together for almost 40 years.

Anthony was employed for many years as a mechanic and an auto body repairman and detailer.  He was one of the best.  With his skills he kept his own Cadillac in top shape.  Anthony loved his red Cadillac.  There was nothing better than cruising out of town to Omaha.  He also liked to go out to eat, watch Westerns, listen to R&B music and visit Prairie Meadows.

As a young man, Anthony was known as “Dancing Disco Tony”.  That was his boxing name.  He was trained by Edgar Young and would enter the ring dancing to disco music.  His favorite song to dance to was “Double Dutch Bus”.

Tony passed away peacefully Sunday, May 15, 2022, surrounded by his family.  Preceding him in death were his parents, his sons, Josh and Anthony, Jr.; grandson, Montra Johnson, Jr. and siblings, Eloise Shelly and Vermont Elliott.

To order memorial trees or send flowers to the family in memory of Anthony Williams, please visit our flower store.