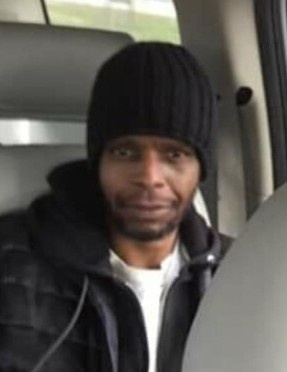 Andre M. Bargoiyet passed away on January 8, 2021.  A Celebration of Life will be held at a later date.

Andre Maurice Bargoiyet was born to Ronald Lee Jones and Lynette Diane Slaughter-Thornton on March 16, 1972, in Des Moines, Iowa. He was raised and educated in the Des Moines public school system, graduating from North High school. Following his primary education, Andre sought to further his education in culinary arts.

Andre was a selfless individual who cared about his community. Whether that meant feeding the homeless,  helping someone transition from the shelter to a permanent home, or  even putting together a crib; Andre would doing anything to help someone in need. He loved to feel useful and was born with a heart of gold. Andre was always finding ways to cheer someone up.

He was a member of The Kathedral church in Des Moines and was an employee of Wells Fargo Arena as well as EMC insurance. Andre would also work as a banquet server for a few of the hotels in the Des Moines area.

Left to cherish his memory are his mother, Lynette Slaughter-Thornton and his brother, Anthony Slaughter.

To order memorial trees or send flowers to the family in memory of Andre Maurice Bargoiyet, please visit our flower store.
Send a Sympathy Card