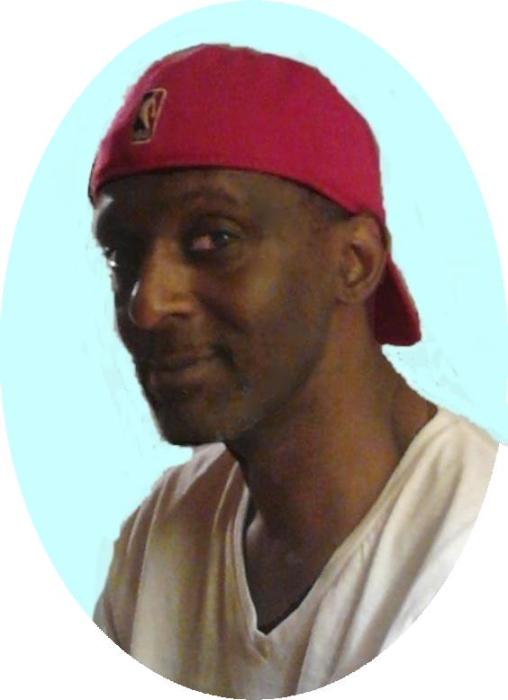 Alvin “Al” H. Weston, Jr. was born on March 22, 1957 to Alvin H. Weston, Sr. and Joy V. (Smith) Weston in Des Moines, Iowa. His family relocated to Detroit, Michigan where he completed his formal education at Southeast High School. He worked at Chrysler for some time before finding his home again back in Des Moines, Iowa.

Al worked for Papou's Greek Restaurant where he met Theresa Ann Ruggiero. They were married in 1993 and with this  union came their son, Alvin Joseph “AJ” H. Weston, III on June 29, 1995. AJ was Al’s pride and joy. He was proud of his son and his many accomplishments. He enjoyed going to his baseball, basketball and other sports activities In 1999, Al’s marriage to Theresa dissolved but they remained close friends.

Al liked to spend time with his family and friends, play darts, cook, fish and play cards. Not very many know that he once played the tuba in high school. He was highly fashionable and had quite the collection of shoes and hats. Among his many collections, he had a collection of yo-yo’s as well.

To order memorial trees or send flowers to the family in memory of Alvin Weston, Jr., please visit our flower store.
Send a Sympathy Card