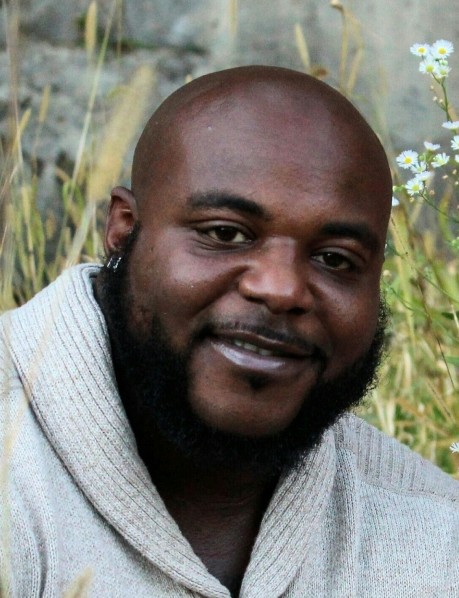 Mr. "AD" Adriel Thomas Ward was born on March 26, 1983 to Ms. Pancheta R. Chapple and Mr. John R. Ward, Jr. in Pontiac, Michigan.  He was baptized as an infant at Newman A.M.E. Church in Pontiac.  Adriel moved to Des Moines, Iowa along with his brother at the age of 15.  As a teenager, Adriel accepted Christ and attended Maple Street Baptist Church regularly with family members.

Adriel excelled academically and was an all-around athlete. During his senior year at East High School, he qualified and participated in the city's Drake Relays. He successfully graduated from East High in 2001. Throughout his life, Adriel developed many skills but discovered his passion in Auto Body Painting. This led him to obtaining certification through DMACC and briefly establishing his own business.  He further pursued a career as a Sheet Metal worker and became a member of Local 45.  Most recently, he was in the learning and training process of his Journeyman's License.

Adriel Ward was passionate about many other things and sought to master any project he became involved with.  His greatest accomplishment and joy, however, was the birth of his daughter, Chantiana in 2002.  He was a proud father and devoted his life to being her provider, protector and supporter, as he also shared her passion of softball. His second greatest accomplishment came in October 2015 when he asked and married his best friend and longtime companion, Emily, for whom his loyalty was unabridged, unbridled and his love for her knew no bounds.

Adriel was an avid lover of dogs, fishing, sports, paintball, hunting, riding his motorcycle and golfing (a sport for which he was self-taught).  He had a charismatic personality and his sense of humor was magnetic.  There was always a smile beaming from him and his laugh; PRICELESS and infectious.  He was unselfish, while compassion and understanding exuded from his heart without fail. Adriel knew how to shine the light that God was burning inside of his spirit.

Mr. Adriel Ward, 33, passed away unexpectedly on February 12, 2017 in Des Moines, IA. He was preceded in death by his brother, Anthony Ward and grandparents, Mr. and Mrs. John Ward, Sr.

Visitation will be held from 10 a.m. to 5 p.m., Monday, February 20th at Henderson’s Highland Park Funeral Home in the chapel with the family present from 3 to 5 p.m. Services will be held 11 a.m., Tuesday, February 21st at Corinthian Baptist Church in Des Moines with a visitation one hour prior to service. His interment will follow at Glendale Cemetery in Des Moines. Memorial contributions may be made to the family to later determine a honorable and charitable use in memory of “AD”.  Online condolences may be expressed at www.hendersonshp.com.

To order memorial trees or send flowers to the family in memory of Adriel Thomas Ward, please visit our flower store.
Send a Sympathy Card